Porter Nickerson are a duo that embody the best of what live music has to offer: heart, grit, and the kind of raw musicianship that transforms listeners into long-time fans. Willy Porter’s seering finger-picking guitar style deftly blends with Carmen Nickerson’s lush vocals to create an unforgettable sound that resonates long after the last chord fades.

A virtuoso guitarist, Porter has more than ten albums to his catalogue including Dog Eared Dream (1994) which yielded the top 10 AAA single, “Angry Words.” He has shared the stage with rock and pop luminaries such as Jeff Beck, Sting, Paul Simon, Tori Amos and Jethro Tull. Nickerson is an accomplished Jazz, R&B, and Rock vocalist from the Midwest who has also contributed her talents to studio and voice-over work in L.A. The pair met following the release of Porter’s 2010 album How to Rob a Bank and, finding their musical sensibilities a quick match, began collaborating soon after. The result has been a rich experience of performing and writing: Nickerson’s vocals feature on the yearning “Iowa Sky” from Porter’s 2013 EP Cheeseburgers and Gasoline and on the song “This Train” from 2015’s Human Kindness. In 2016 the pair were featured music guests on NPR’s A Prairie Home Companion, performing on one of Garrison Keillor’s last broadcasts. With more than five years of stage and studio work under their belts, both Porter and Nickerson were excited to fuse their singular talents on a new album of original co-writes: Bonfire to Ash (2016), produced by Grammy winning producer Ben Wisch (Marc Cohn, Jonatha Brooke) and featuring Bassist Zev Katz and Drummer/Producer Ben Wittman.

The songs on this record chart experiences that bridge the intimate with the universal, recognizable in the thirsty shoots of new love (“Old Red Barn”) and in the urgency to act before love skids out of reach forever (“Loving On Her Mind”). Porter and Nickerson borrow from their strong stage chemistry to render the same kind of musical conversation that unfolds in performance within a studio setting. The result are tunes like the aching “If You Stay,” which travels the arc of a relationship born, lost, and tentatively rediscovered and “Earthquake,” a rockin, playful plea for release from the exquisite tension of romance perched on the edge of becoming something else. This dialogic style broadens to consider the connections and values forged in the communities we call home (“Living Proof”) and in the responsibility we have to the planet that gives itself to house us (“Plant A Garden”). Bonfire to Ash compiles candid snapshots of the human journey, exposing ideas such as hope, regret, love, loss, and connection that remain immutable against time, history, or place. 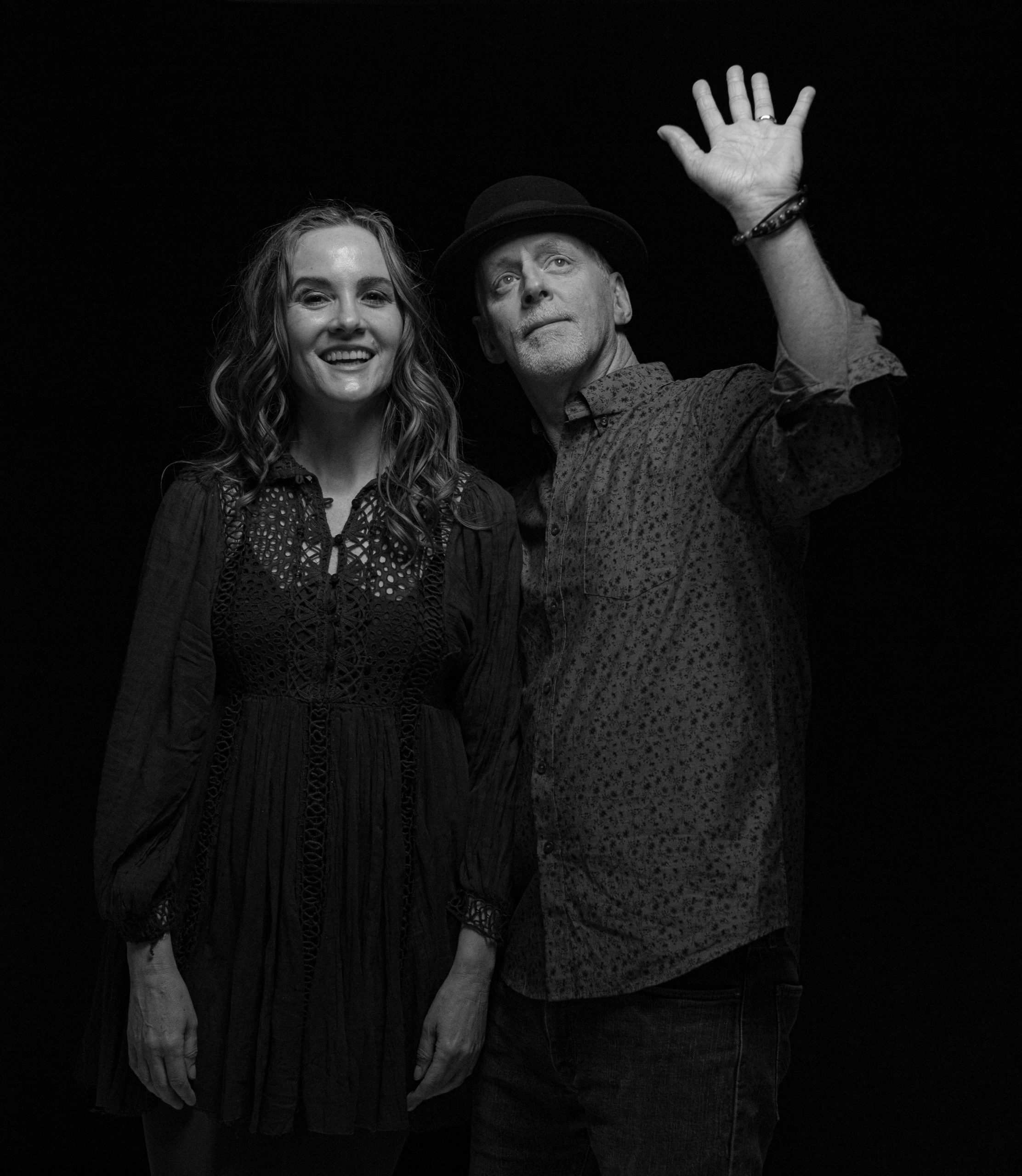